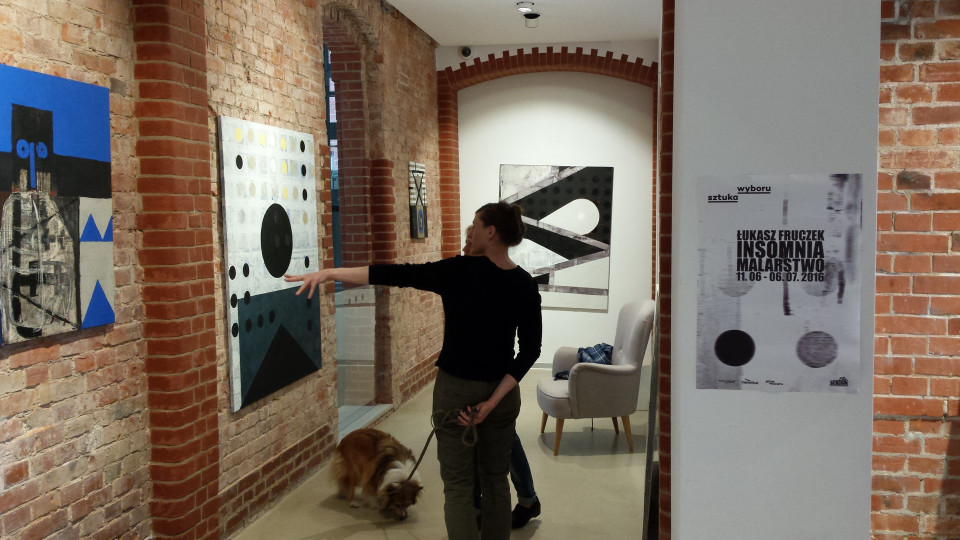 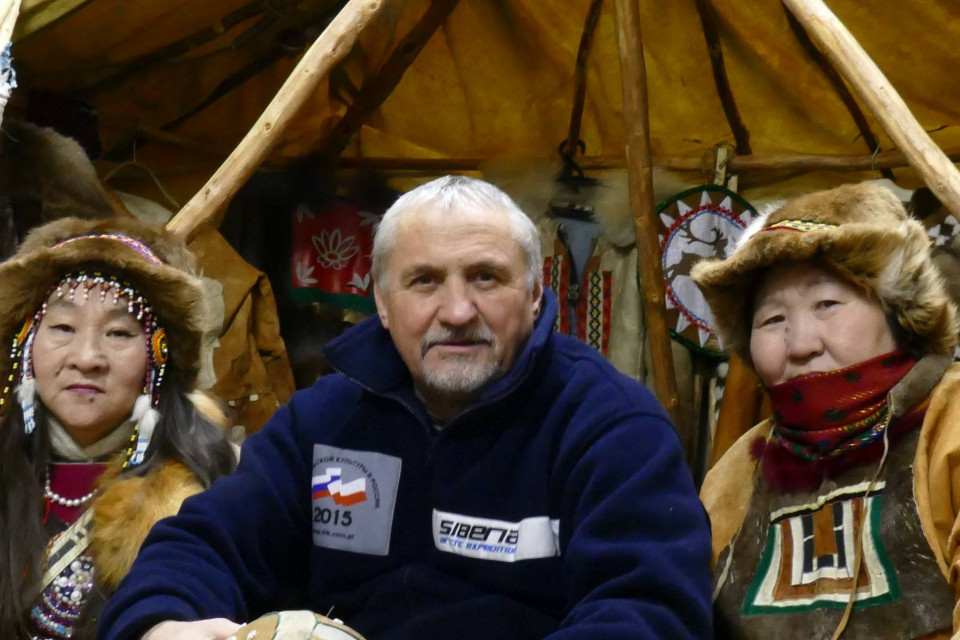 Invitation to the trailer of the new film about Romuald Koperski 'Kolos'. Presentation of the film coming soon. 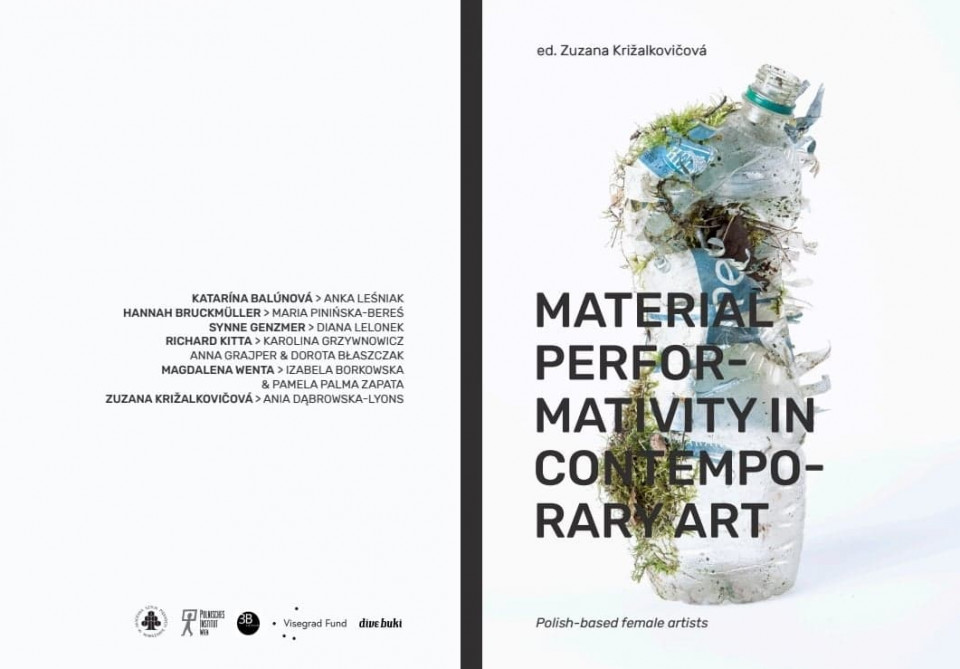 MATERIAL PERFORMATIVITY (not only) IN CONTEMPORARY ART

A contribution to current affairs by women artists and humanists.

A lecture by Magdalena Wenta will be held at the German-Polish Society in Gdańsk (Poland) on Thursday, 30 June 2022 at 5 p.m., presenting the film and exhibition project IN/VISIBLE WOMEN - SIGNS FOR PEACE.

The material agency as a manifestation of an open world in the works of contemporary women artists and humanists will be made visible in the form of a planned film and exhibition project. The film documents the process of creating an exhibition and at the same time aims to make women's voices audible and visible in current events.

The participating countries are Poland, Slovakia, the Czech Republic and Hungary, the so-called Visegrád Group (V4). Three countries border Ukraine and are now directly affected by the consequences of the war. Among the refugees are mainly women and children.

On the one hand, families are separated, and on the other hand, fear-driven aggression arises in the countries of refuge. Wars have long-lasting repercussions on human relations, which must be assessed objectively even after the war has ended. With the film and the exhibition, we want to show that art can have an influence on the peaceful coexistence of people. Wars are crimes and emotions. The art of the 21st century is based on conveying emotions. The project was conceived by Zuzana Križalkovičová and Magdalena Wenta. 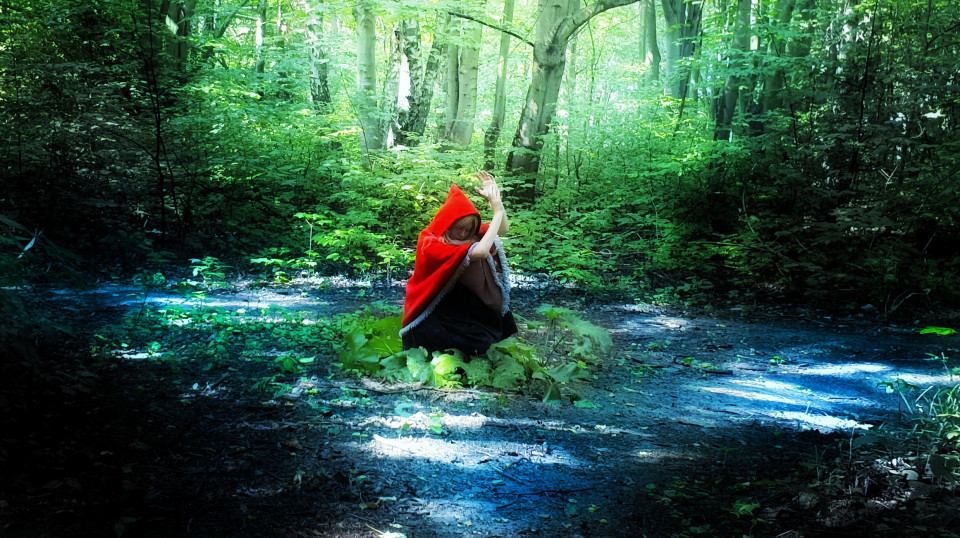 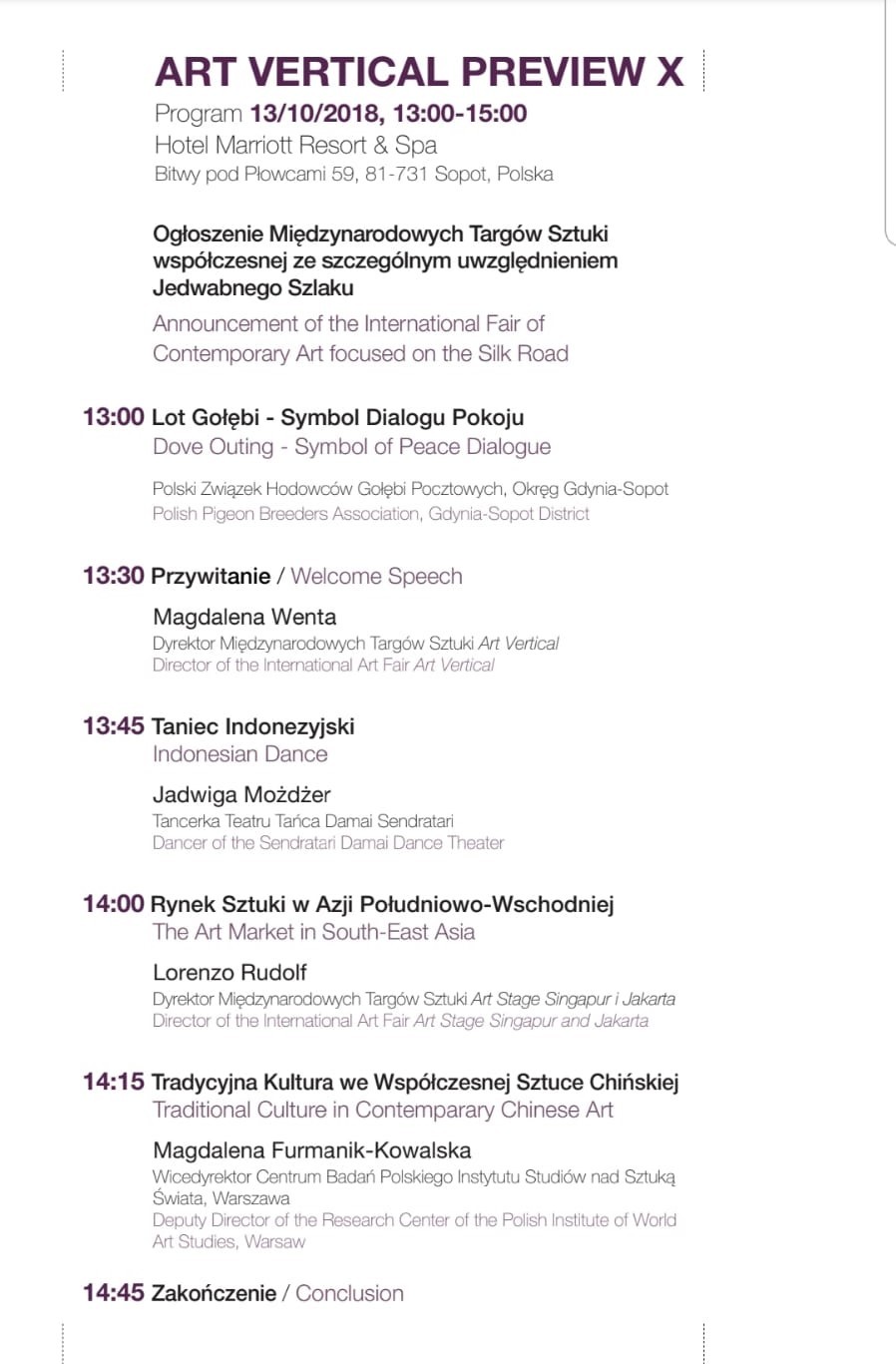 The Preview X Art Vertical was the first event announcing the initiative. In 2018, Lorenzo and Maria Elena Rudolf visited Gdańsk for several days. In the past eight years, the couple has successfully created Art Stage Singapore and Art Stage Jakarta - an art fair promoting contemporary art in the region of Southeast Asia. During a conference organized for collectors and art lovers in Gdansk, Lorenzo Rudolf gave a significant lecture entitled Art World Quo Vadis? Jadwiga Możdżer's dance performance and the release of white peace pigeons as a sign of dialogue highlighted the conference.